Psantana is a two year old AHA Sweepstakes Nominated, SCID Clear, colt. He is black bay in color and has incredibly beautiful movement. He has been champion colt and stallion at both the Arabian Horse Show of Northern California and overall Champion Stallion at the recent Diablo Arabian Horse Show in Northern California. Psantana is headed for Region III with Mr. Jesse Saldana.

Psantana is a nominated Silver Sire Stallion. He is sired by the incredible Pstrategy and out Sheeza Dream (a Magic Dream daughter). His pedigree also boasts the incredible GG Jabask. 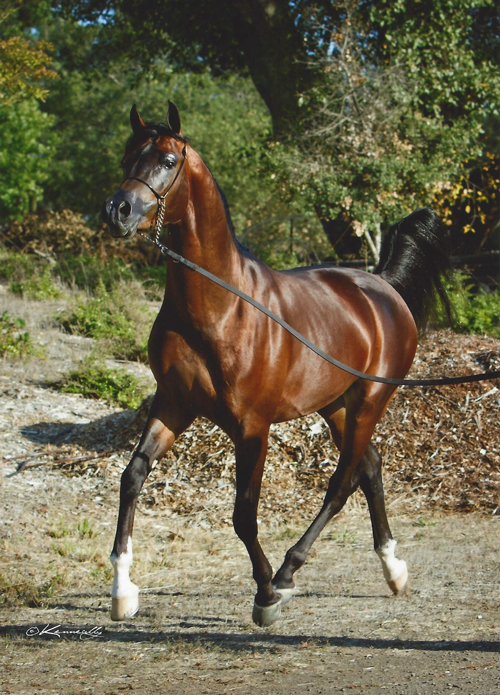 He was shown to the Amateur Championship with Ms. Dawn Muschetto.

Offering a reduced stud fee of only $750.00 for 5 breedings for 2014! He is also a Silver Sire Stallion and AHA and SCID Clear. 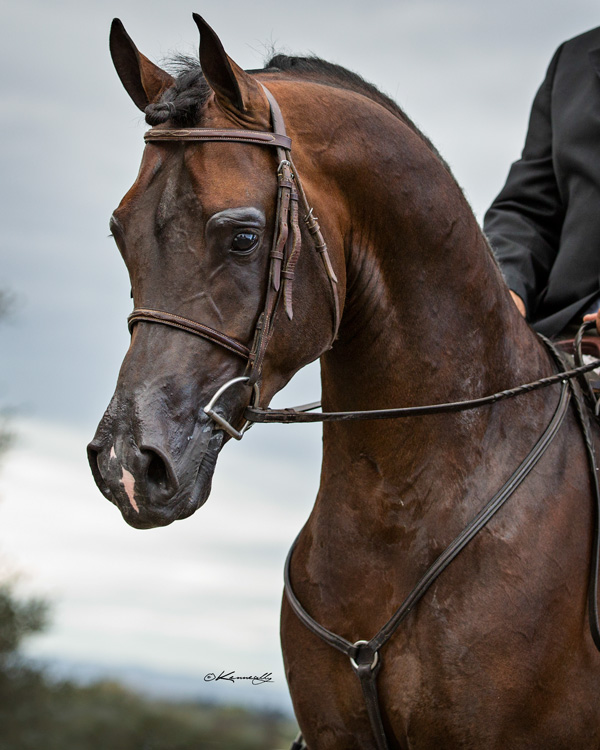 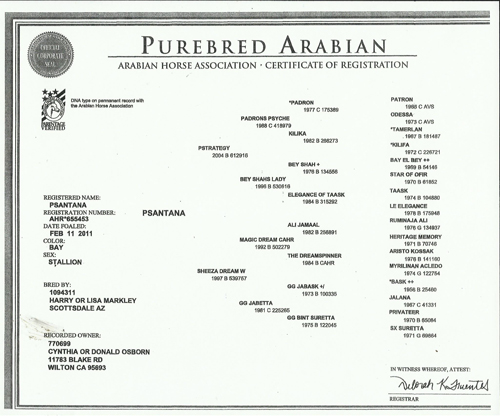